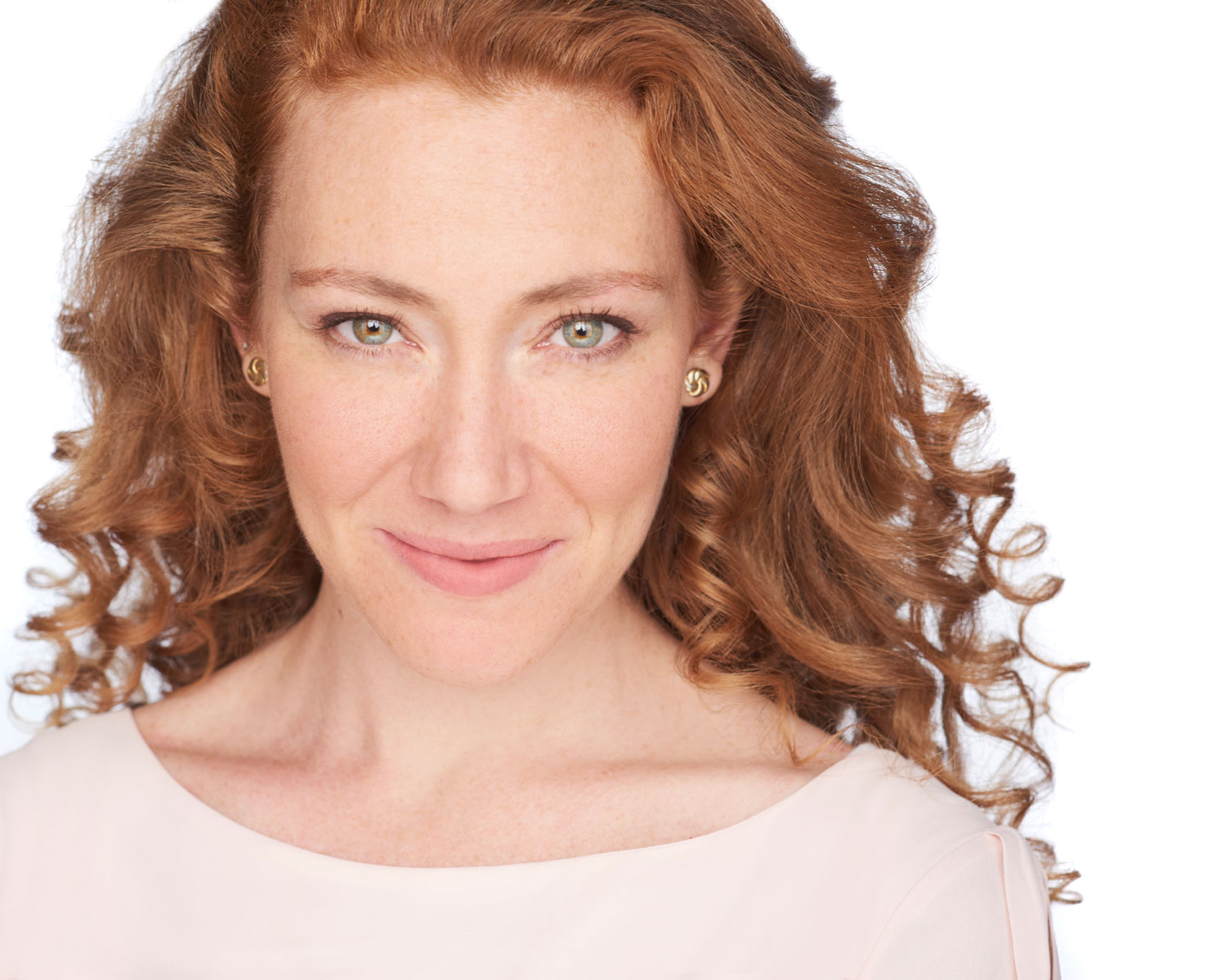 Caroline Lucas is an actress, model, teaching artist and theatre producer in the Washington D.C. area. She has a special interest in movement theatre, outdoor performing, and all things Shakespeare. On stage, she appeared as a lead in It’s What We Do with the Capital Fringe Festival, which won the audience award for Best Drama. In D.C. she has performed with Capital Fringe, Source Festival, Young Playwright’s Theater and Rorschach Theatre. She holds a B.A. in Theatre Arts from Bethel University in Indiana, and recently completed Shakespeare & Company’s 2020 Month-long Acting Intensive.

“…her great physicality and presence leaves the audience no question about her thoughts and feelings.” -Broadway World