Flannery O’Connor’s Revelation, is the timely and comic story of Mrs. Turpin- a respectable, self righteous southern woman who has a come to Jesus moment when confronted by a stranger with her judgment, bigotry, and pride. Created for the stage by Karin Coonrod for Compagnia de' Colombari. Permission granted by Mary Flannery O’Connor Charitable Trust. 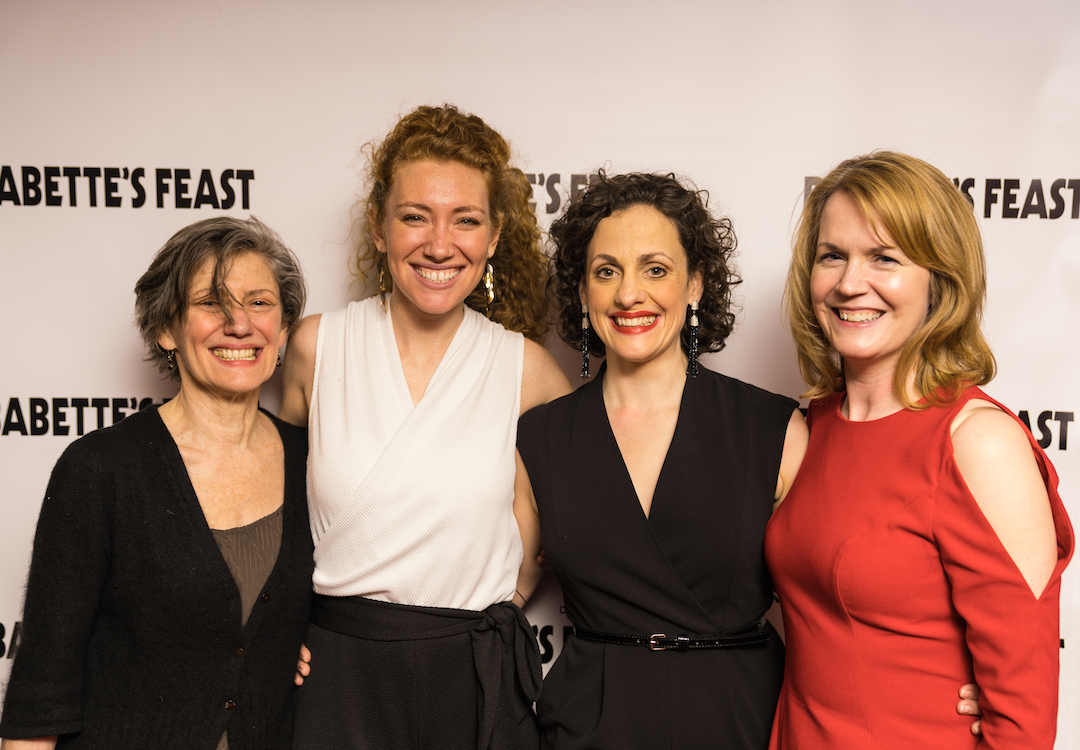 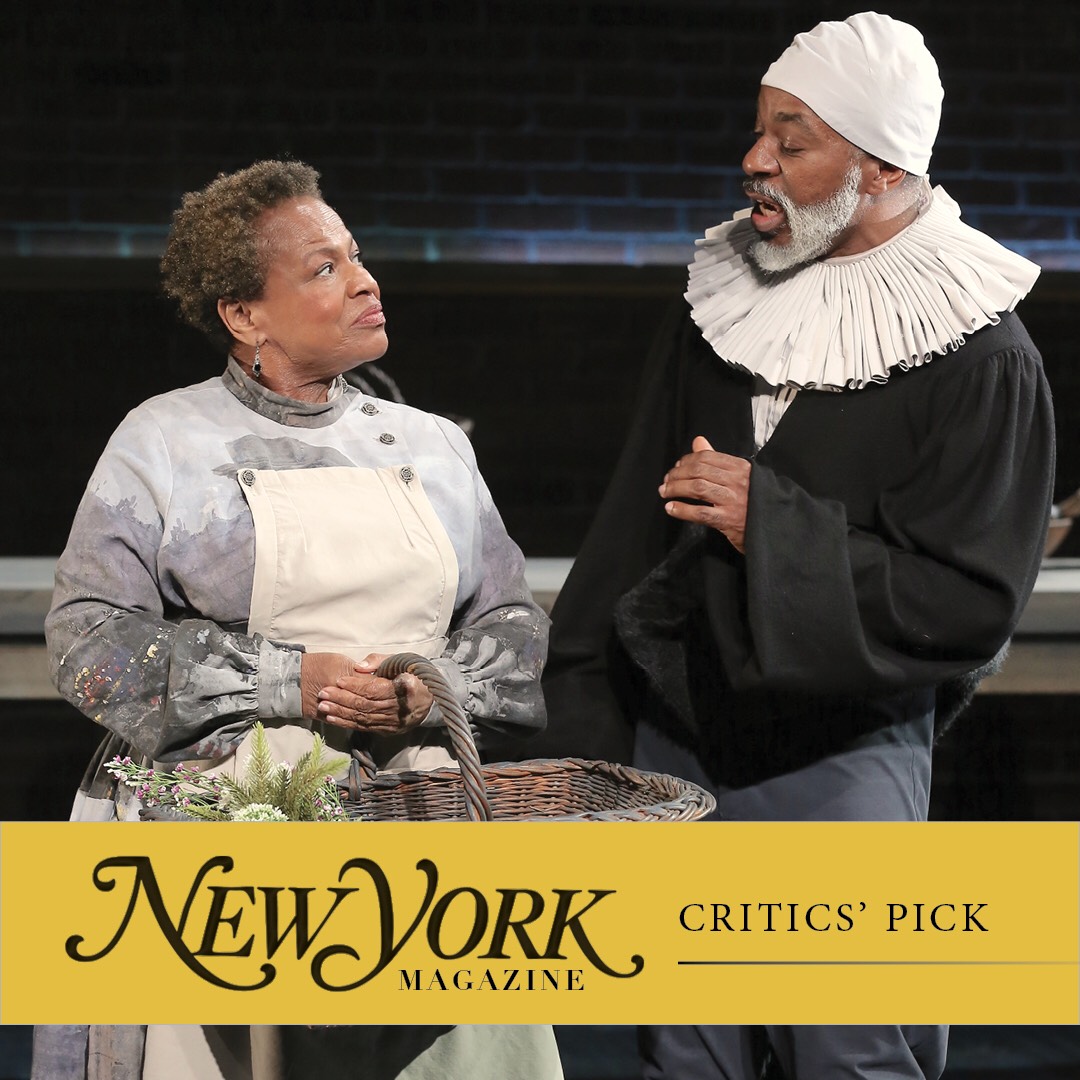 Based on Isak Dinesen’s short story made famous by the 1987 Academy Award-winning film, the play tells the story of Babette, a French refugee, who finds asylum in a pious Norwegian village. With boundless generosity, she throws a lavish feast that becomes an agent of transformative grace, healing a fractured community. This new play is a bundle of exciting contradictions that can only be captured in the theatre.
‍
Babette's Feast Off-Broadway Premiered at St. Clements Theatre
Conceived and developed by Abigail Killeen
Written by Rose Courtney
‍Adapted from the short story by Isak Dinesen
Produced by Julia Beardsley O'Brien and Abigail Killeen/Spikenard & Marigold
Mark Rodgers and Caroline Lucas/More Partnerships