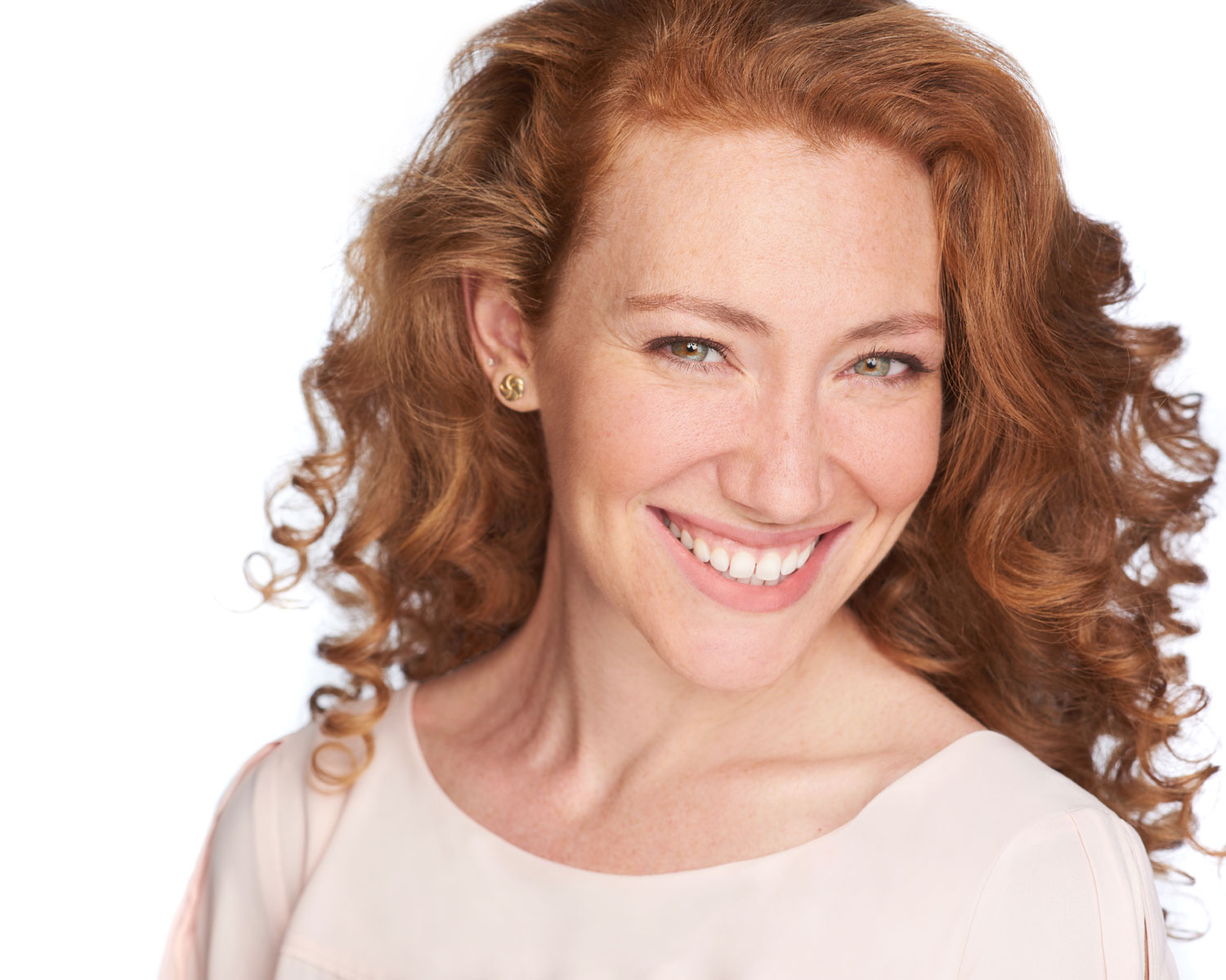 Caroline Lucas is an actress, model, teaching artist and theatre producer in the Washington D.C. area. She appeared as a lead in the feature It’s What We Do, and in several short films including Commonplace, The Pick-up, and Murder with Pal (DC 48-Hour Film Festival). Her on-camera credits include shoots with PBS, BWI Airport, Fordham University, LinkedIn Learning, Chicos, and The Jefferson. She holds a B.A. in Theatre Arts from Bethel University in Indiana, and recently completed Shakespeare & Company’s 2020 Month-long Acting Intensive.